Get All Ages Involved in an Escape Room!

Get All Ages Involved in an Escape Room! 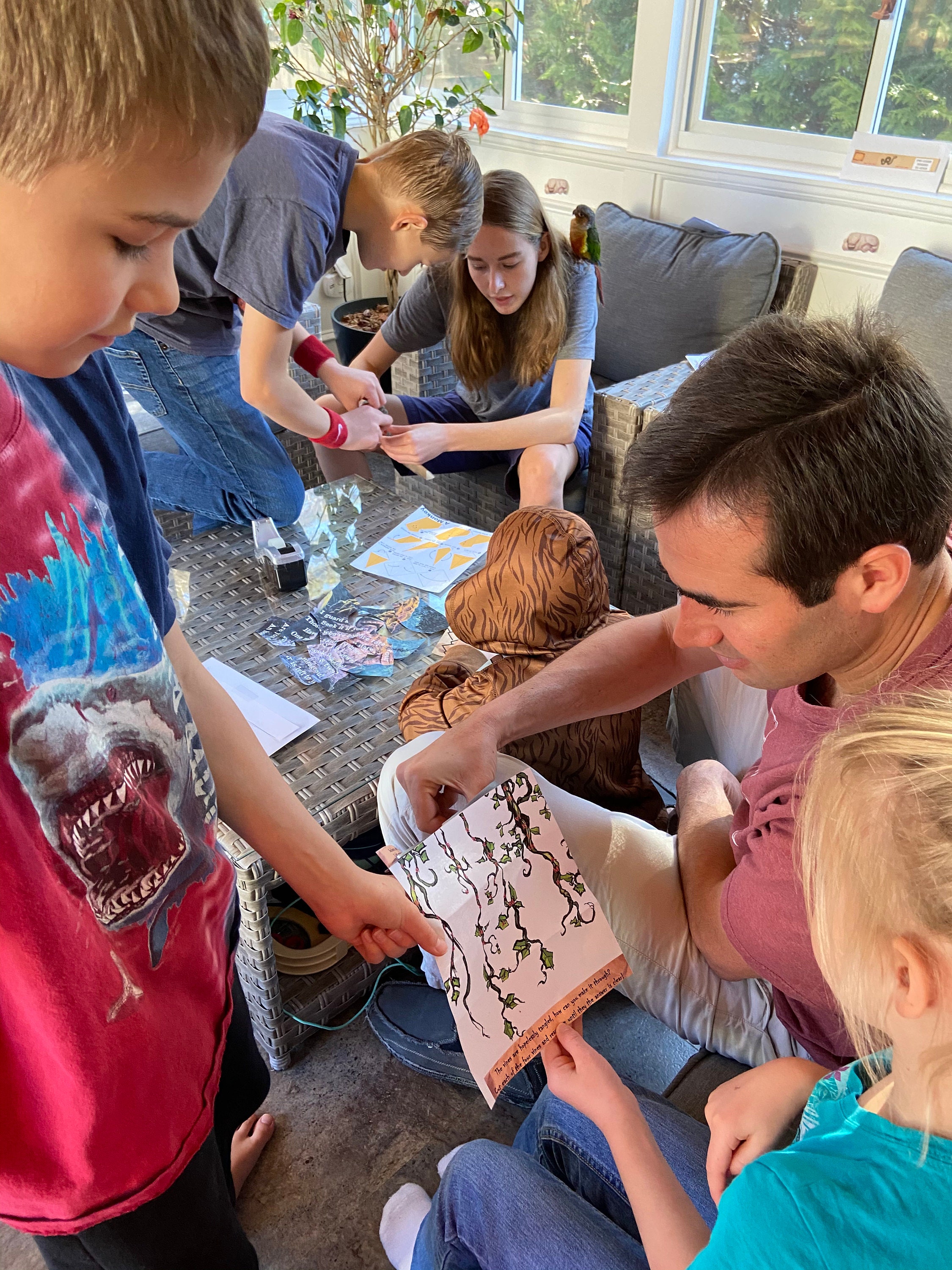 Escape rooms are awesome party games for families, family reunions, and gatherings with a range of ages. Can the youngest to the teens to the oldest possibly enjoy the same game? Yes! My children are ages 5-15 and they can all contribute to reach victory! 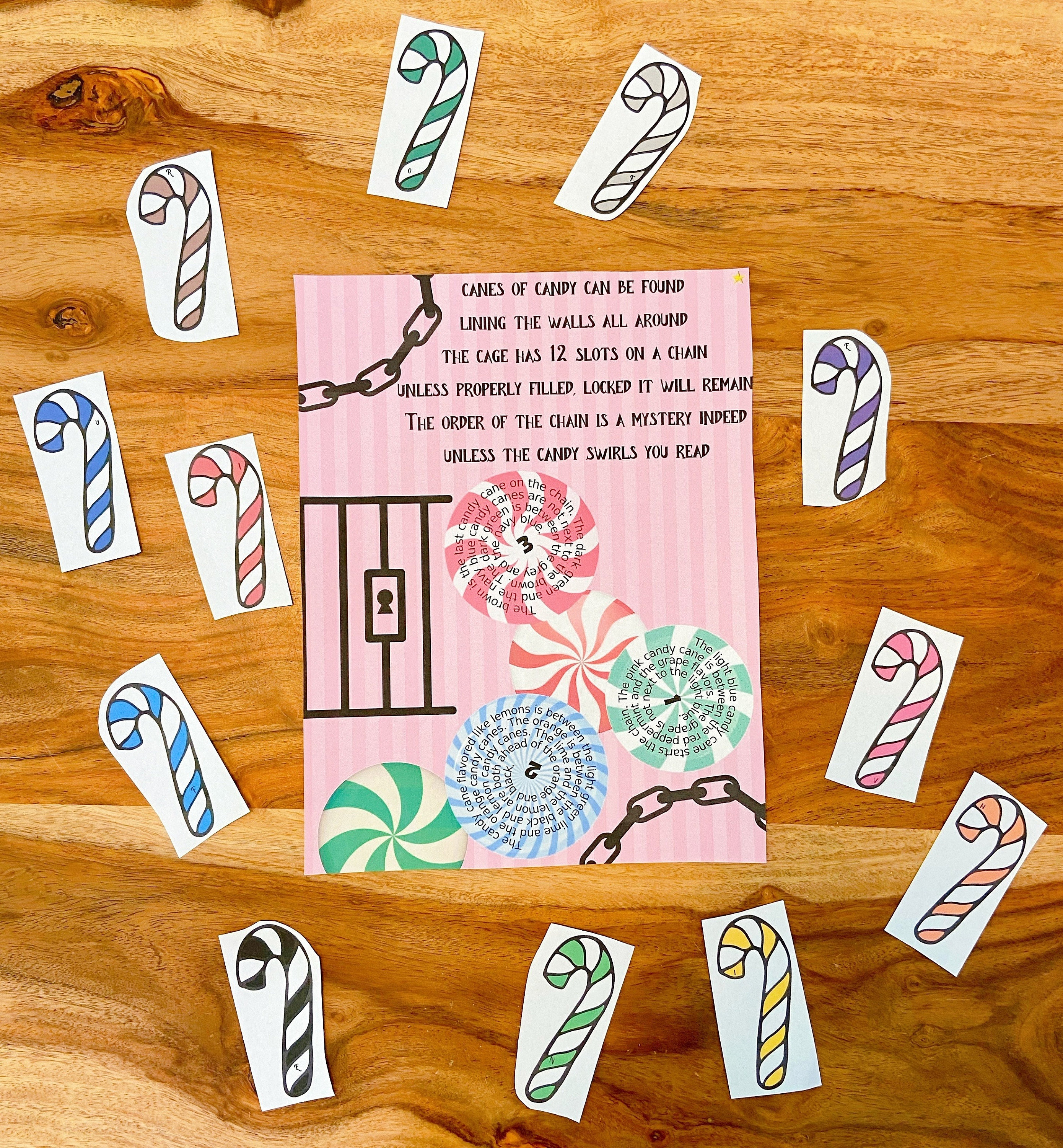 Starting with younger children, who perhaps can’t even read, what can they do? In Printable Escape Room games, every clue has an image on it that will match an envelope that (with the right code) will open the next clue. Without needing to read, young players can look at the clue and then search the room for an envelope that matches the clue everyone else is working on! For example, in the Sweet Escape from the Witch's Cottage, there is a clue with swirled peppermint candy on it. A younger player could go off to search for an envelope with a peppermint candy that matches and bring it to the older players working on solving the clue. Then when the older players solve, the younger players are helping speed up the game to beat the clock by having the envelope ready to go. Contributing to success feels so good as a young child! *Also, check out my printable escape room games specifically made for ages 5-9. I even have a preschool escape room. I have some young children that always beg me to make escape rooms for their birthdays, so take a look at these tried and tested games suitable for younger ages!

Teens and the Timid Player 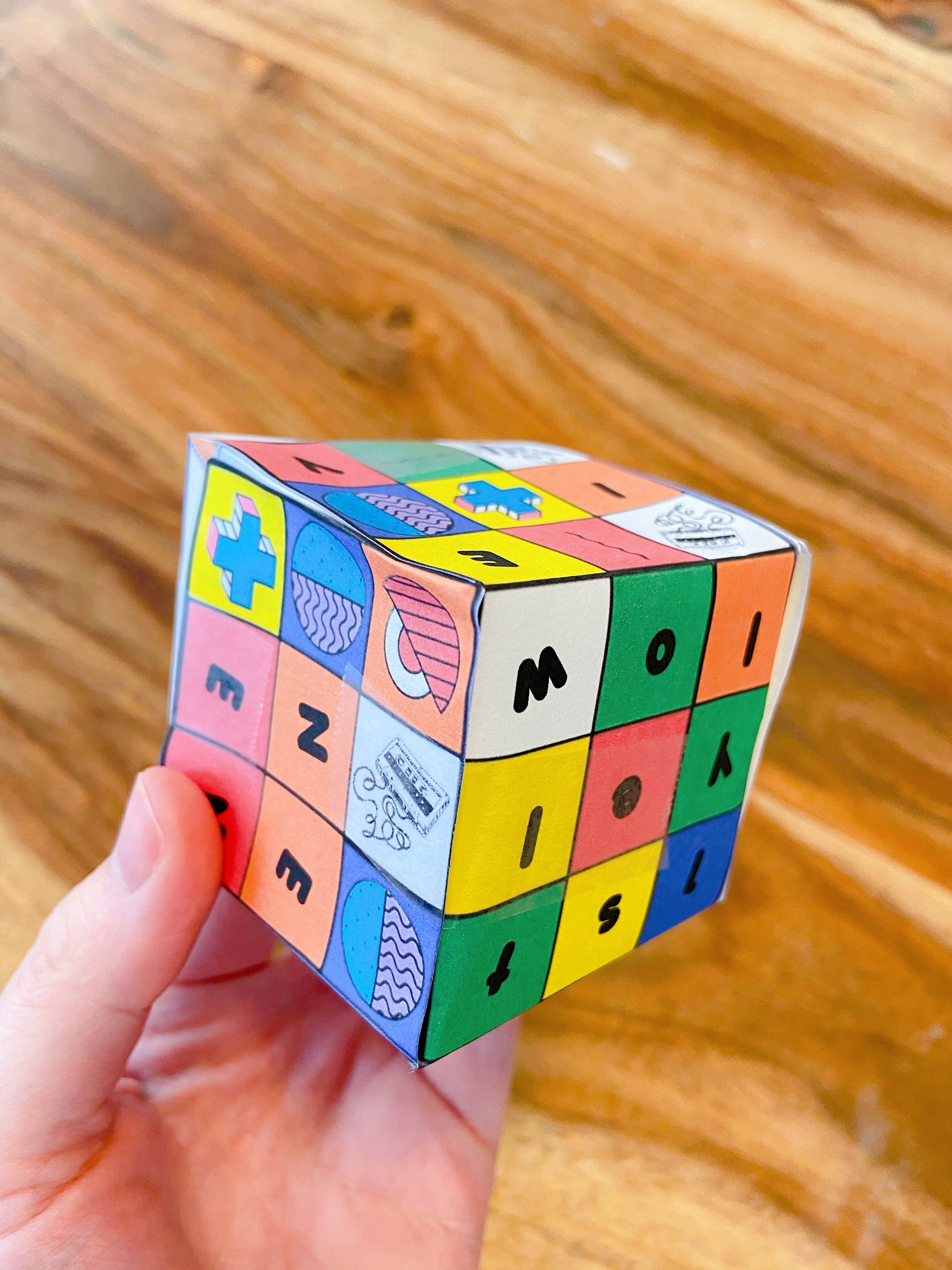 How about teens or any less-confident player? Let’s face it. Anyone can be reluctant to commit to trying…fear of failure can be tough to face! Let these players read clues, cut out, write, and do as much of the easier hands-on parts of a game as possible. For example, in the Gnarly 80s Escape, players need to cut out, fold and tape to make a Rubik’s cube. This isn’t the more difficult "solving" for a code, but it contributes to finding the solution. Confidence and excitement will build the more teens or timid players get involved, even if they don’t get the big “aha!” moment of the final solve.

Older Players and Sharing the Fun! 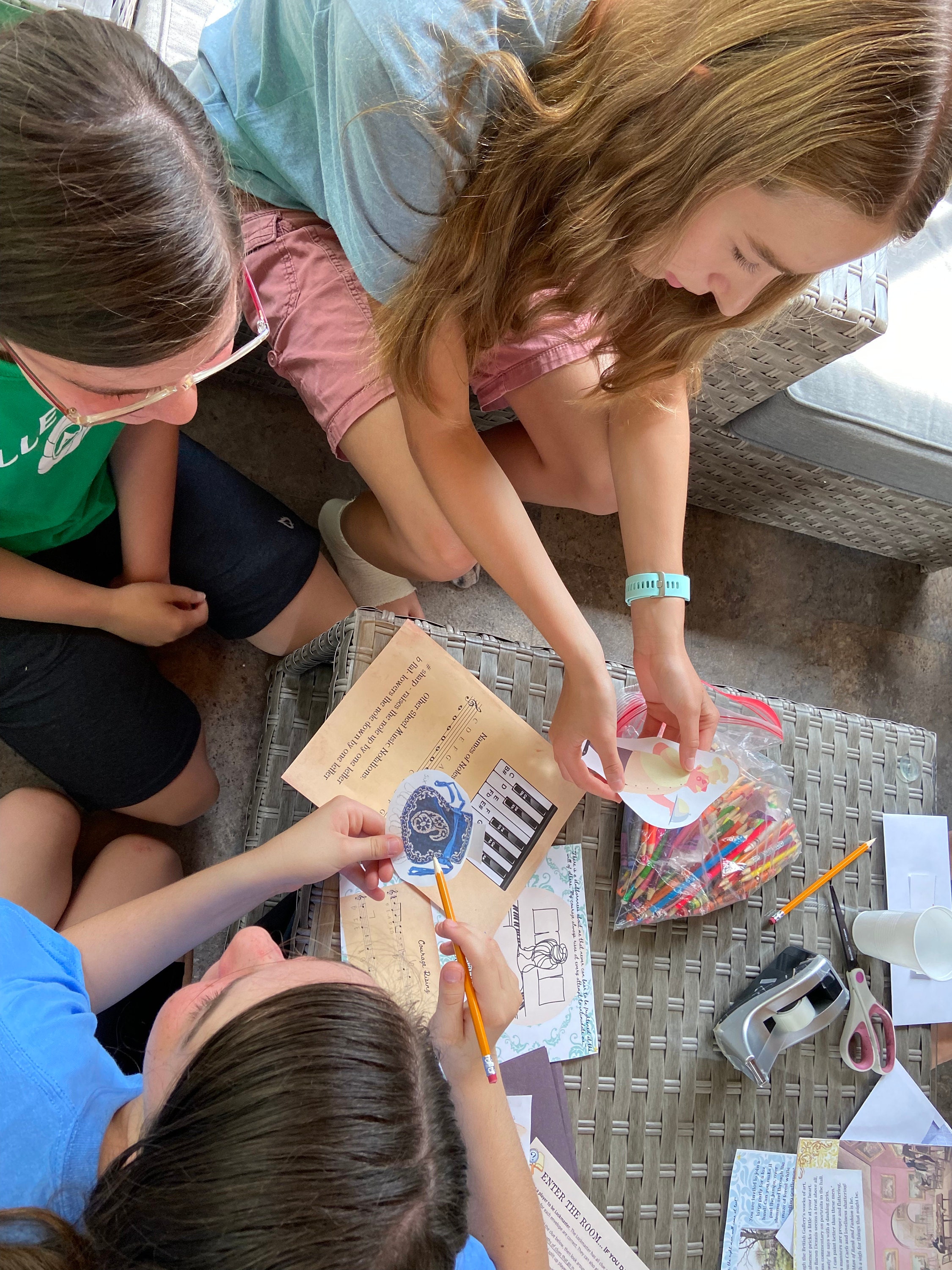 Last, keep everyone involved! Older players can really get into the game and unintentionally leave out a less vocal or younger player. I promise, everyone will have more fun if you work as a team. Try to take turns opening clue envelopes to give opportunities for everyone to play! In PrintableEscapeRoom games, there are two clue paths that players split up to work on and this gives twice the opportunity for players to be engaged. This makes the game SO much more involved and hands-on than other escape rooms! In Regency Vexation, one group can do the clue path where they must impress Society during the London Season, while the other group can do the clue path discovering if their suitors is a Fortune Hunter or their True Love! 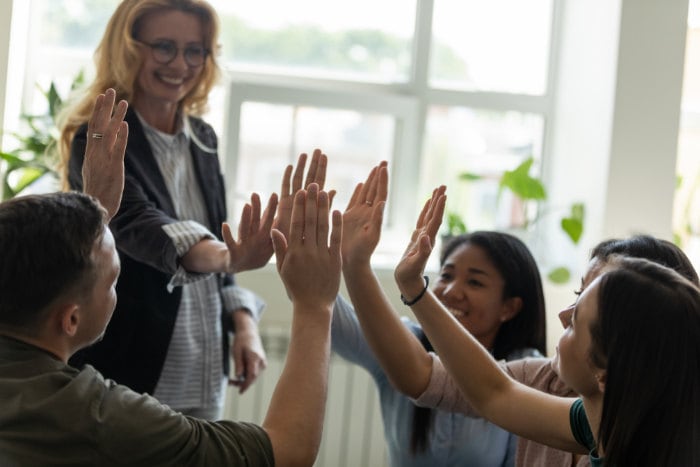 An escape room adventure makes the best memories when everyone has a hand in the victory! Use these tips and give everyone something to smile about! At then end of all of my escape rooms, I include a final challenge. This activity includes everyone! Check out my escape rooms and see if one fits the theme for your next party!

Sweet Escape From the Witch's Cottage